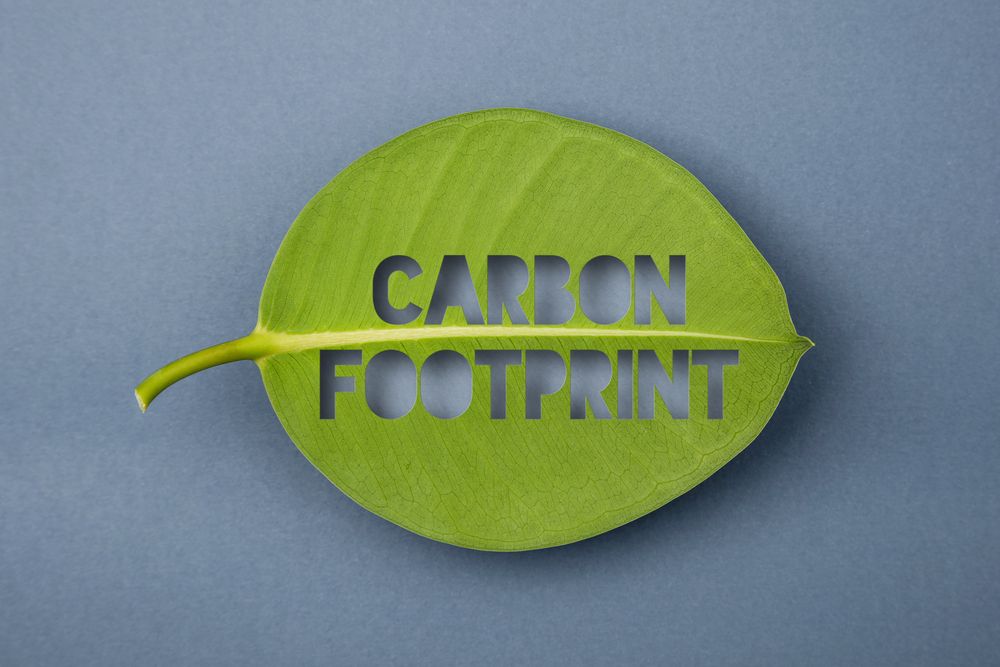 From Branson to Joplin, the popularity of solar systems in southwest Missouri is on the rise. Most people think of solar systems as stars and planets, but here on Earth “solar system” means that a residence or business is drawing energy from the biggest star, the sun.

As interest in solar energy rises, southwest Missouri moves further away from traditional energy resources and that’s a good thing. Southwest Missouri’s participation in residential alternative energy has contributed to decreasing the area’s carbon footprint. Here’s a look at four ways solar energy is putting the area on the map.

Whenever you flip on a light or turns on the oven, you’re utilizing energy from the city or town’s electric grid. The grid is run by the local power company and is used to monitor how much energy is being utilized. It is also how homes and businesses receive power.

The more people that are on the grid, the higher the need for non-renewable resources. This contributes to an increased dependency on fossil fuels and, in turn, can force utility companies to raise the cost of kilowatt per hour (kWh) usage, which can, and will, raise the cost of your energy bill.

Whether on or off the grid, homeowners with solar energy systems in southwest Missouri free up the electric grid, allowing for neighbors or other business to utilize the energy they are not. In return, this keeps the cost of energy down and helps to conserve excess energy.

Traditional energy is produced through fossil fuels, most notably coal. Although coal is a valuable natural resource, the bottom line is that we’re running out. Coal mining contributes to mountaintop removal and the burning of this natural resource contributes to global warming by emitting more greenhouse gasses into the atmosphere.

Owners of residential solar energy systems in southwest Missouri are doing their part by increasing their dependency on renewable energy. The solar panels on top of roofs throughout the area are slowly chipping away at the damage that has been done in the past with the overindulgent use of Earth’s most precious resource.

The Missouri Recycling Association (MORA) began a campaign in 1990 to set a waste diversion goal of 40%. That goal was met in 2009 and they have since increased the goal to 75%.

In school, most people were taught the “3 R’s,”  reduce, reuse, and recycle. Although the initial reason for residential solar energy systems in southwest Missouri are the financial benefits, it reiterates that same science lesson.

As residents of the area begin to understand the positive impact of renewable energy sources, they are more inclined to contribute to the environment in other ways. Whether it’s increasing recycling efforts or asking for paper over plastic, conservation efforts in the area are increasing. By doing so, MORA will be well on its way to meeting their new waste diversion goal.

Peaks the Interest of Others

Simple Solar is dedicated to partnering with the residents of southwest Missouri in their renewable energy efforts. Based in Springfield, we work with residents within a 90 mile radius to develop a solar system design that works for their home.

For more information on installing a solar system in your southwest Missouri home, contact us today. Our team of highly-skilled professionals will be more than happy to speak with you about your overall goal and start you on the path to renewable energy.