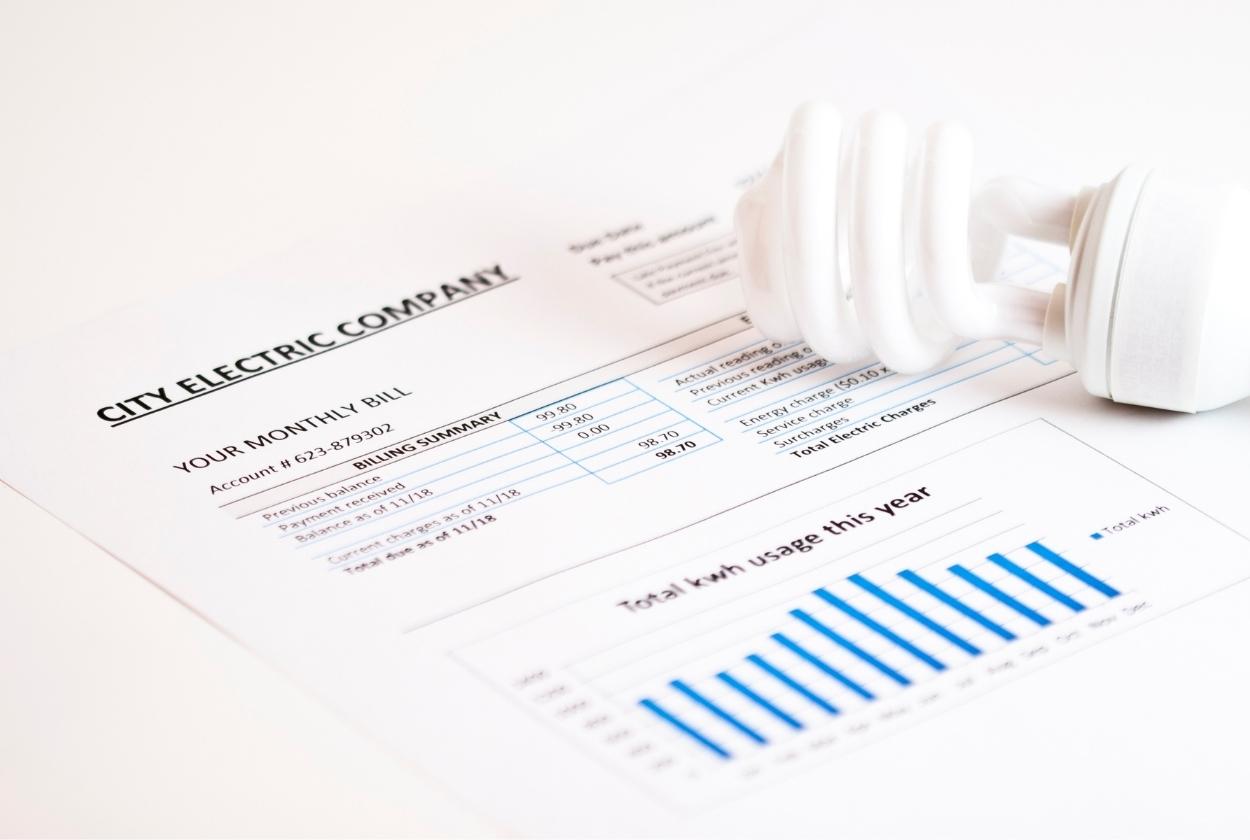 Southwest Missouri has historically enjoyed some of the lowest utility rates in the nation. Electricity rates in coastal areas like California and New York have been as much as 3 times Missouri’s rates over the years. This has led to a slower adoption rate for solar in Missouri. Up until the last few years, it just didn’t make financial sense to go solar in Missouri because of the low electric rates. Although the utility company has been the clearly better option for years, times are changing. The combination of plummeting solar equipment prices and drastically raising electric rates has made solar a viable option for Southwest Missouri residents. Southwest Missouri is home to over 30 different electricity providers. And each one has its own rates.

A few different factors go into their rate increases:

And providers all decide to raise their rates at different times. The fact that the vast majority of Missouri’s power production has come from coal is a huge factor in rates going up. In recent years, the federal government has made it much more expensive to use coal. The general idea of “electricity prices going up while solar prices coming down” makes sense to most people. But how does it actually look in Southwest Missouri? How much have electric rates actually gone up in the last few years? Here we’ll take a look at the evidence for the biggest utility company in Southwest Missouri.

Empire also offers a rebate for customers who choose to install a solar energy system. When you take into consideration the high rates and the rebate, going solar on Empire is an obvious choice. But how did we get here? Have their rates been steadily increasing over time? In a word…yes. Yes, they have.

If you average out that eight-year span, rates increased an average of 6.88% per year. That’s higher than average, and makes solar a very attractive investment all by itself. When you factor in the free money that Empire gives you in the form of a rebate check, solar is the way to go for Empire customers.

What Will the Future Bring?

Most of the time, the utility doesn’t broadcast its plans to keep increasing rates. A quick look at Empire’s recent history tells you that rates will most likely continue to raise at a higher-than-average rate. Locking in your electric rates at today’s prices is one of the smartest investments you can make. That’s only possible by installing solar and producing your own electricity. Let us show you how it’s possible and more affordable than you might expect.