Which Direction Should Solar Panels Face? 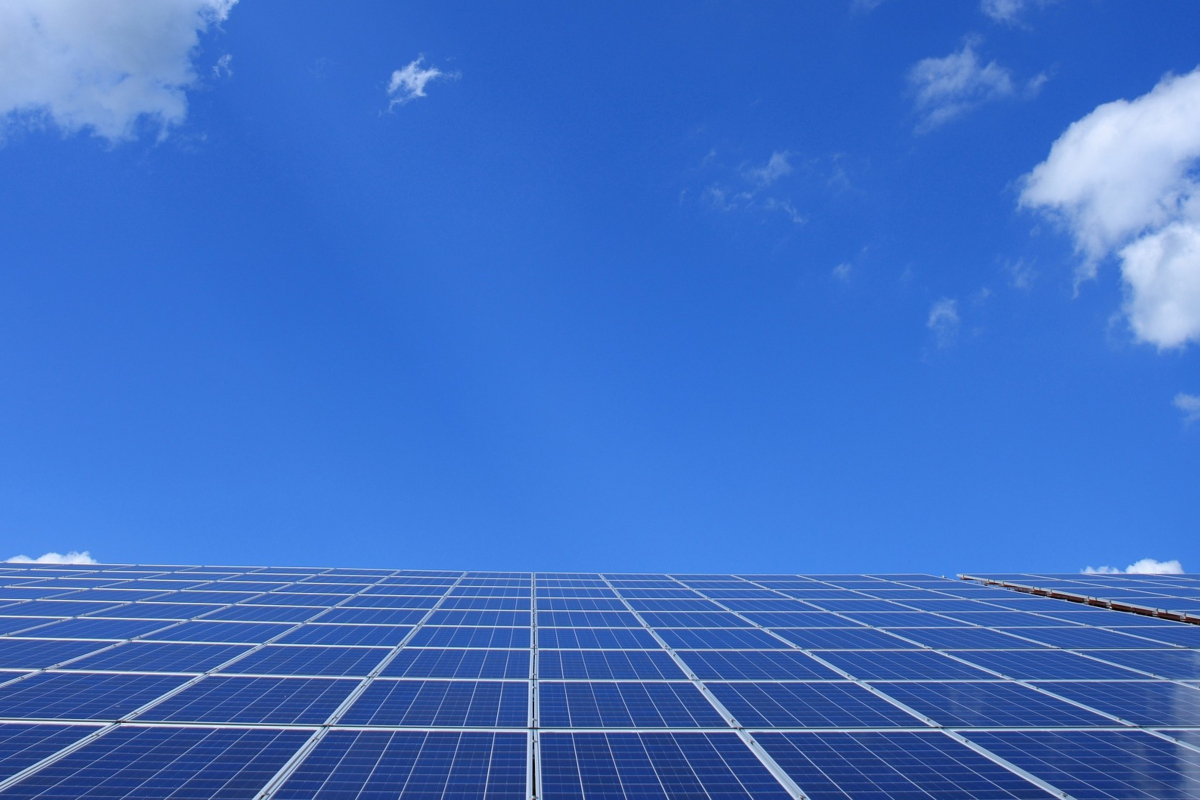 Does my house have to face south for solar to work?

The short answer is no. We can install panels on South, East, or West facing roofs. North is the only direction that we don’t want to put panels on. Why is that?

Solar panels convert light into DC electricity. The sun doesn’t have to be beaming directly on the panels at the perfect angle to work. Panels will even produce some electricity on cloudy days when you don’t see an ounce of sunshine.

However, the more direct the sunlight is on the panels, the more electricity they’ll produce. This means that placing your panels at the ideal angle will increase the amount of your electric bill that is offset.

South is the Best

South-facing panels are definitely the best and will produce the most energy. This is due to our location in the Northern Hemisphere and the fact that the sun is in the Southern sky year round in our location. During the summer, the sun is higher up in the sky, but it’s still on the South side. In the winter, the sun is at a lower angle and panels on a North facing roof would get little to no direct sunlight.

Does it Make Sense to Install on East and West-facing roofs?

For most homeowners, it still makes sense to have panels installed, even if you don’t have a south facing roof. While the overall production of an East/West roof will be a little less overall than a roof that’s facing completely South, the system is often still a good investment. In addition to the orientation of the roof face, the angle of the roof also comes into play. Typically, having a flatter roof angle on an East/West roof will increase the production of the system.

Depending on the house, having panels on true East and West facing roofs will be anywhere from 8-14% less efficient. As the angle of the roof turns more toward the South, that percentage difference decreases.

On many homes, they’ll have some East, West and South facing roof where panels can be placed. By putting some panels on the South and others on the East and West, the difference in production can be minimized even further.

In summary, South is the best for solar, but East and West are still good too.